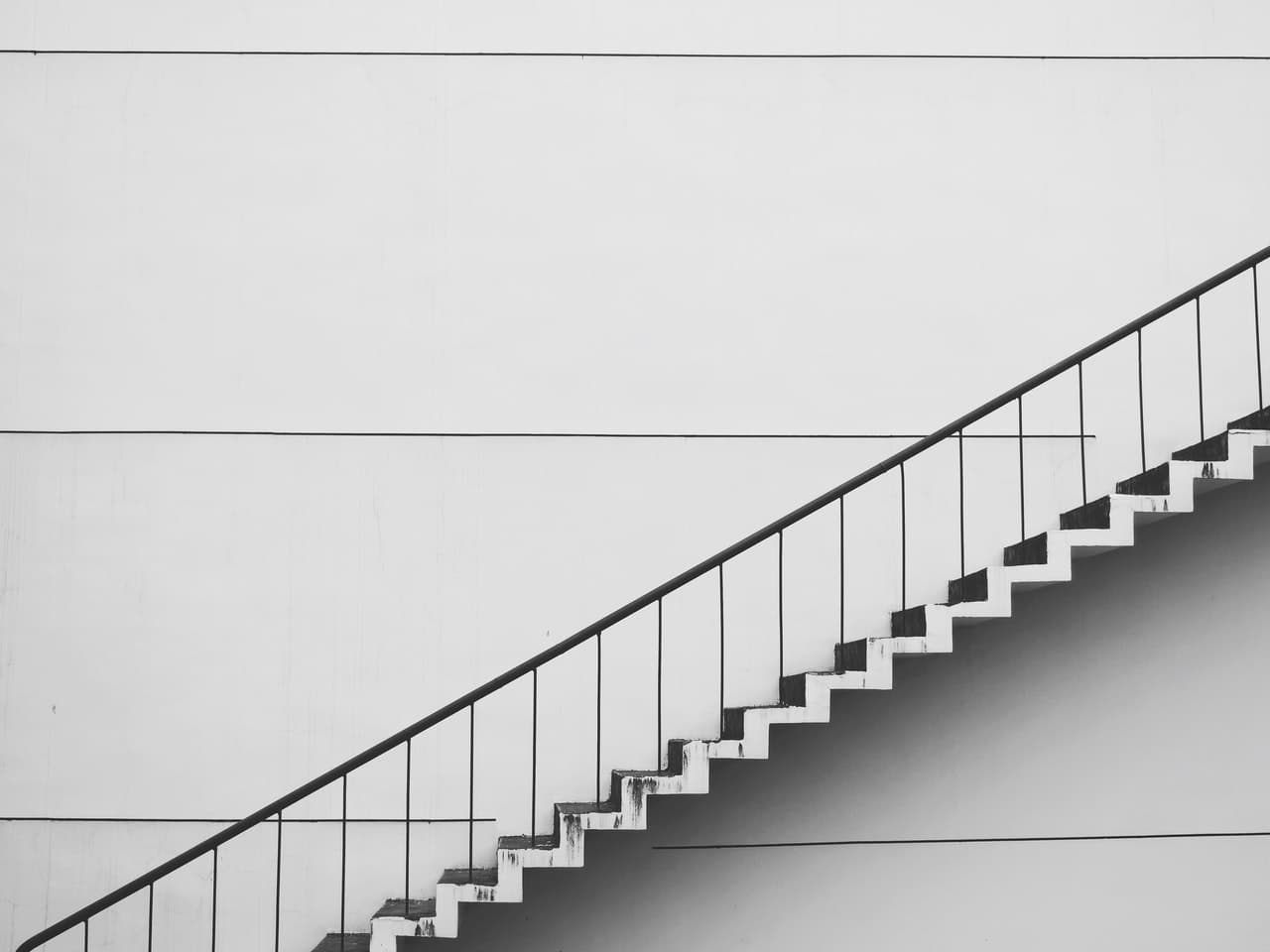 When was the last time you filled a lengthy form on a website cursing the website developer for not making it easy for the user? I’m pretty sure you have come across at least a few such instances in the past. As a web designer, I know that it is a nightmare for end-users – […] 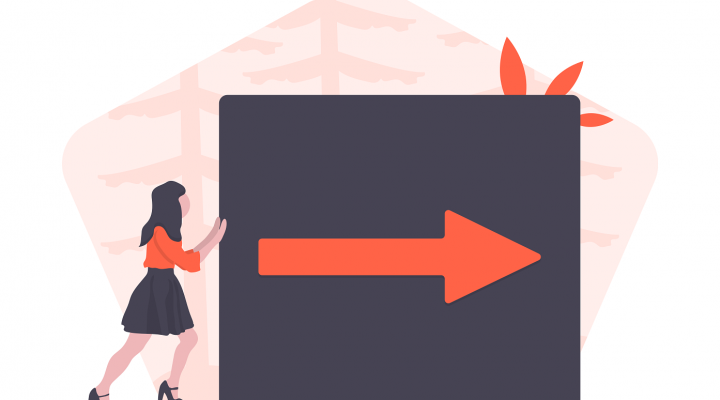 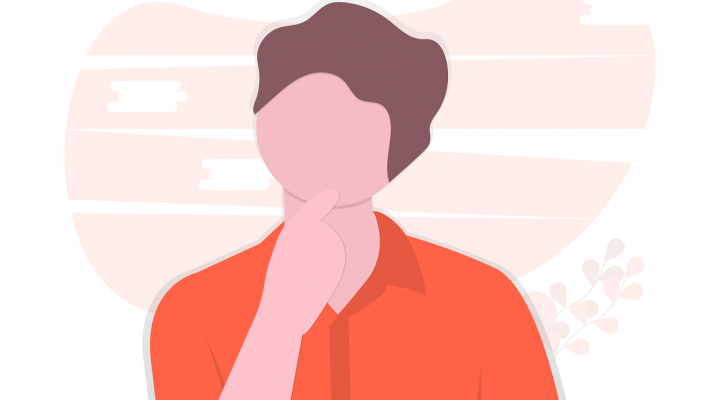 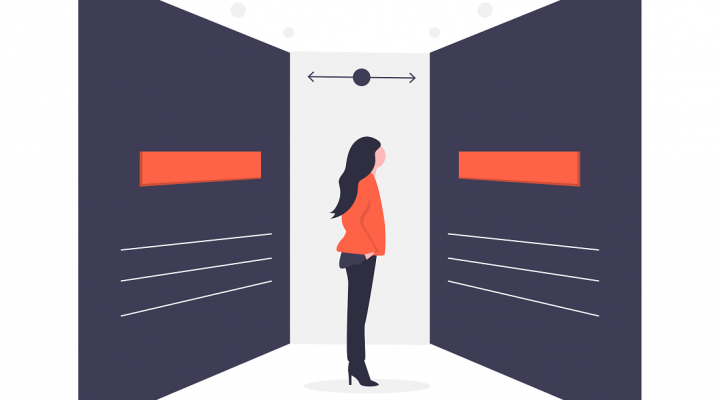 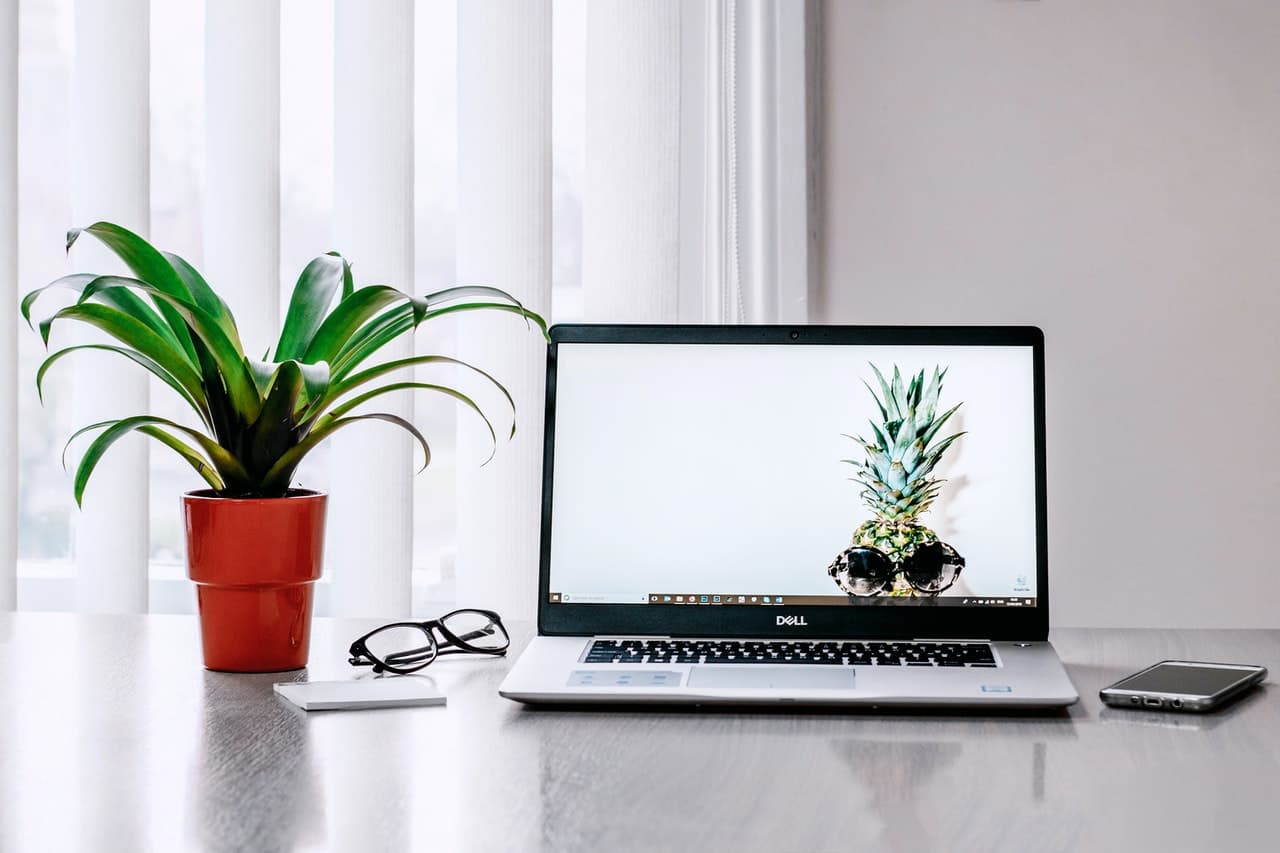 If you are looking for a simple way to connect ActiveCampaign with your WordPress site for creating a subscription or any other type of form which can collect data and sync with your ActiveCampaign account, you have come to the right place. And the best way to do that would be by using WPForms Elite. […] 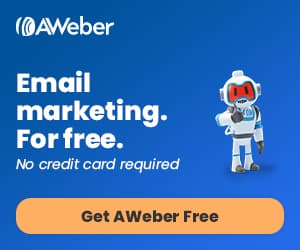