Experiencing slow browsing speeds using Firefox on Android? Worry not. Here’s a list of add-ons that can be added to your Firefox to speed up your browsing speed and security. The list will be updated as and when I find new performance enhancing add-ons. Decentraleyes Decentraleyes protects you against tracking through a free and centralized content […] 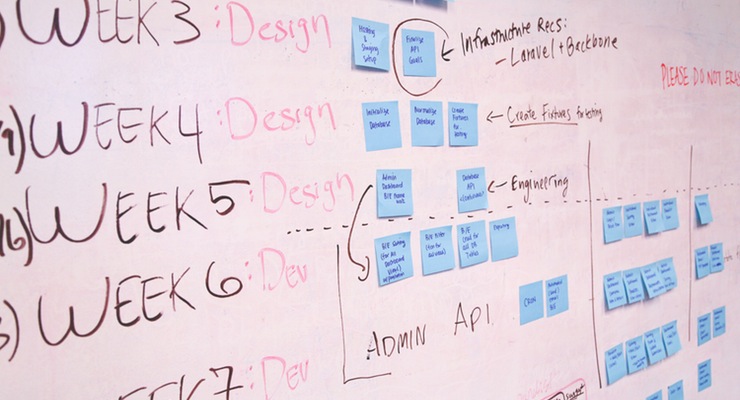 Firefox OS 2.5 Developer Preview is an experimental app that lets you use Firefox OS on your Android device. According to Mozilla.org, this is the first truly open mobile platform built entirely on Web technologies. If you can build for the Web using HTML and CSS, you can build Firefox OS. B2G OS forms the basis […] 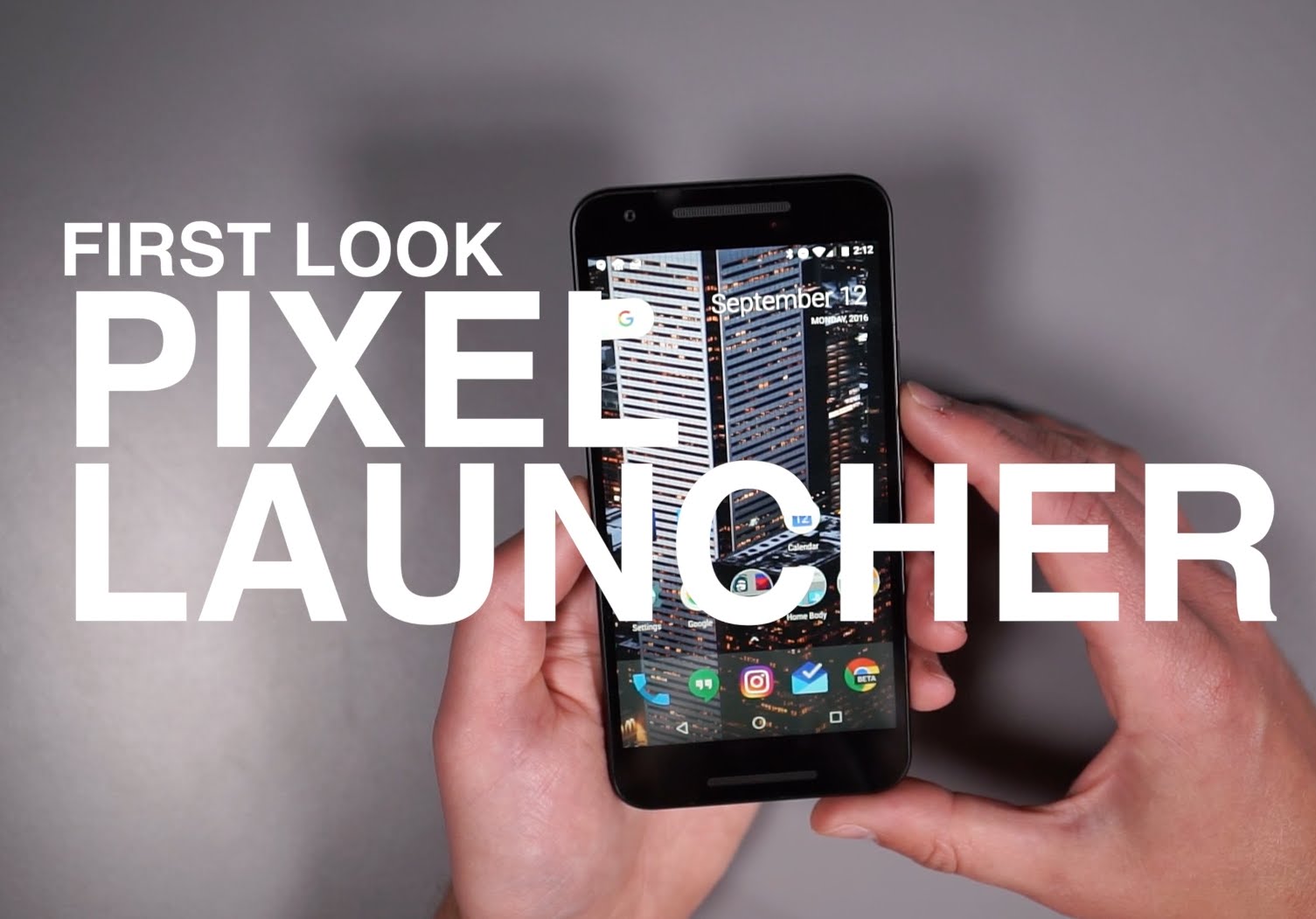 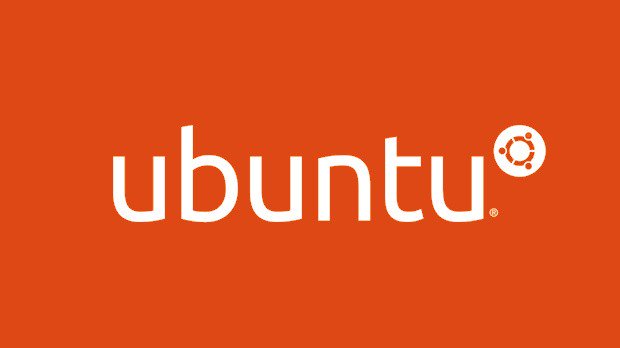 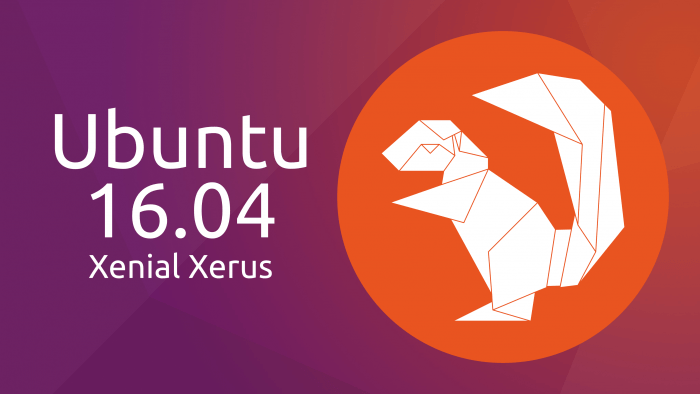