Home » General » (Fedora) How To Fix ‘The Media Check Is Complete, The Result Is: FAIL.’ Error During Installation 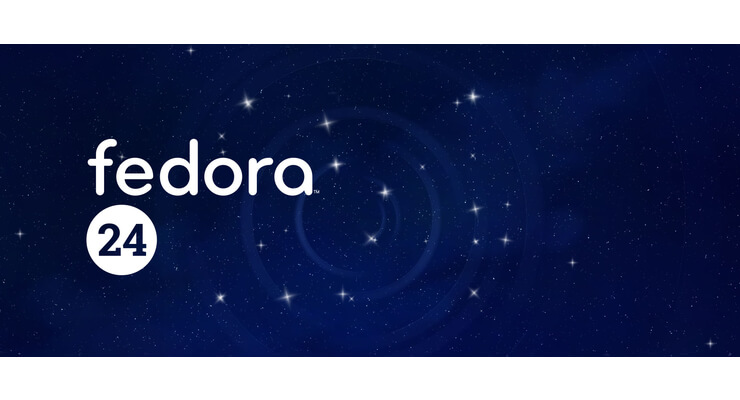 A few days back I had decided to switch to Fedora 24 Workstation from Ubuntu 16.04.1 LTS (Xenial Xersus). It was not because of any specific reasons. It’s just that I had spent enough time testing and tweaking around with Ubuntu and got bored. Now I wanted to test and play around with another distro and this time I chose Fedora.

Downloaded the Fedora 24 Workstation 64-bit version and using PowerISO burned the live image to my 8GB SanDisk Cruzer Blade which I got during a workshop conducted by the Free Software Foundation, Tamil Nadu. Now I was ready to install Fedora and made my laptop boot from the USB.

I chose the first option to check it out but man, I ran into a problem!

I got the ‘The media check is complete, the result is: FAIL.‘ Error. I repeatedly tried installing it but in vain. The error would never go. Made a quick search and found that many people had earlier ran into the same problem. Check out this and this.

Well, how did I fix it then?

Simple, the problem is not with the live image you downloaded. It’s because of some unknown bug that causes this error when the bootable USB is created using traditional CD/DVD burning tools. The ISO MD5 checksum verification fails because of this. Seriously, it may sound dumb but it’s true.

So, how to fix that?

TRENDING NOW:  What Are Some Must-Have Android Apps For 2019

Now try installing the Fedora 24 Workstation from that bootable USB you created just now. It just works. I know it sounds simple, but hey – it’s magic! It worked for me and it could work for you too. So don’t lose hope and follow the above instructions to get set rolling with Fedora 24.

Learn More
Previous Post: « How To Deploy Ghost CMS To Microsft Azure Cloud In One Click
Next Post: How To Disable Cortana In Windows 10 (Anniversary Update) »