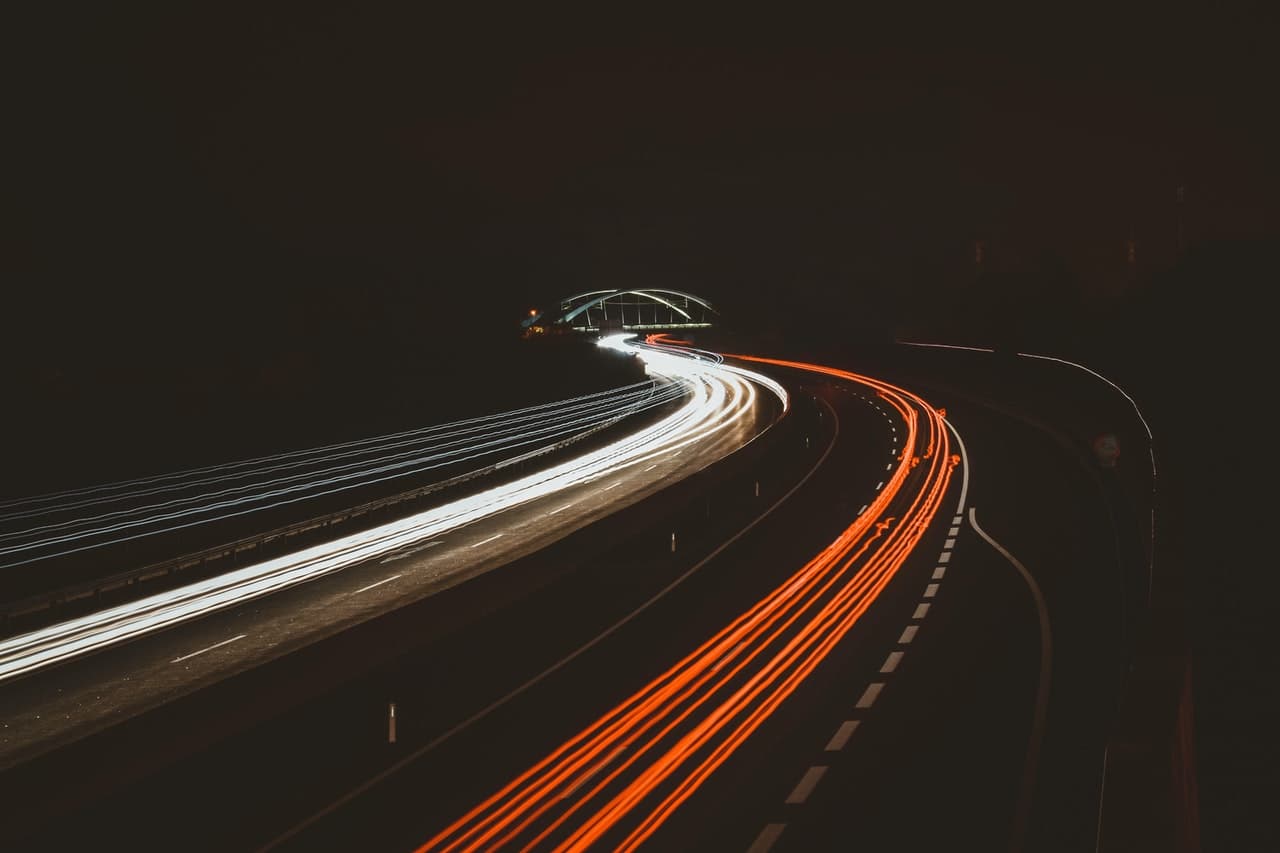 It’s impossible to understate the ever-growing importance of Content Delivery Network systems in our era. The CDN market size has increased by 61% in the last two years, with no signs of stopping. There are a variety of reasons for it; most being dictated by the newest key market trends –

As the industry only grows larger and larger, you’d be better off choosing your CDN provider with carefully weighted decision-making. The scope of entering the market is quite exciting, with many established CDN services such as AWS, Microsoft Azure, Akamai, Fastly, and GoogleCDN at your disposal.

However, picking the right CDN for your business can become tricky. Large amounts of data to transfer mean much bigger expenses if you choose to operate with one of the mentioned above market leaders. If you already do, you’re most likely acquainted with insurmountable fees, especially for a variety of features that you’ll never need.

That’s why we cover BlazingCDN today. While a relatively new Content Delivery Network provider, it’s been built by professional industry veterans who aim to provide the best worldwide service by both economic and technological standards.

Other reasons to use a CDN

Using a CDN greatly reduces the loading time of the static content present on your website. Lesser waiting time means better chances of conversion. According to one research by Walmart, it found that for every 1-second improvement in page load time, its conversions increased by 2%.

Everyone knows that time is money; so a good CDN will help you to reduce time and as a result, make more money. It’s not only a good idea but is a must-have for website owners. I have covered more about it in my CDN benefits article. You can check it out if you’re not convinced why you should use a CDN.

Coming to BlazingCDN, I find it very interesting. They are new to the market but are already competing with well-known CDN service providers and giving them a run for their money. BlazingCDN was created by a team of professionals who have been in this industry for around 20 years. BlazingCDN’s mission is to help great projects on the internet deliver the best content worldwide. They do this through their obsession with customer support and providing the best quality services at the best price on the market. Their tools will help you in every single aspect of speeding up and optimizing your website.

Usually, quality drops with the price, right? Not the case with BlazingCDN. There wouldn’t be a point if the service was subpar; however, Blazing offers a powerful and fulfilling product. Disregarding the competitive landscape of the market and keeping true to the company’s values is an admirable act by itself. Additionally, providing a technologically sound CDN that is in no way worse than others is something worth awe.

To be as efficient as possible, BlazingCDN places its servers only in large nodes that are the regional internet centers. The servers are NVMe only. That means faster and in turn cheaper data transfer. Combine that with NTT Tier 1 Global IP Network, Equinix data centers, and the immense power of servers – you get an unstoppable machine of a product.

The 3Tbps total bandwidth which BlazingCDN makes available for each customer is game-changing. Not only you can’t get DDOSed, but the low request amount makes you invulnerable to all kinds of logistical inconveniences other CDNs have.

Also, BlazingCDN provides integrated object storage. That gives you an opportunity to store almost unlimited amounts of content files, for all intended purposes.

The top providers base their pricing on many complex features, most of which the client is required to pay through exhausting billing methods or high monthly subscriptions. Moreover, they tend to heavily inflate the cost as time passes.

On the other hand, BlazingCDN’s philosophy is utterly different. Blazing centers its product around the customers and their needs, the slogan being: “More data traffic, lower price per TB.”

The team has done an outstanding job of customizing the perfect environment for clients, with a Pay-As-You-Go system that allows you to spend precisely how much you want, individual options for large amounts (25TB and more), and a 24/7/365 available professional support team. In Blazing, there is something that you’ll never see from big companies – dedication and care.

A thing about BlazingCDN’s pricing model: the price stays the same for all regions. They are the only ones in the market offering this. Many providers are known for increased fees in the Asian continent, mainly because of the expensive internet there. Ignoring that, BlazingCDN allows you to conduct business without the heavy weight of insurmountable costs. That’s an advantage just waiting for you to take it.

If you’re a media agency, app developer, or even have a content-heavy website, do yourself a favor and check BlazingCDN. Active support, astonishingly low pricing, and more than satisfactory performance – that is why BlazingCDN is the best in terms of price/quality. If you want to sign up for BlazingCDN click on the below button to get started.