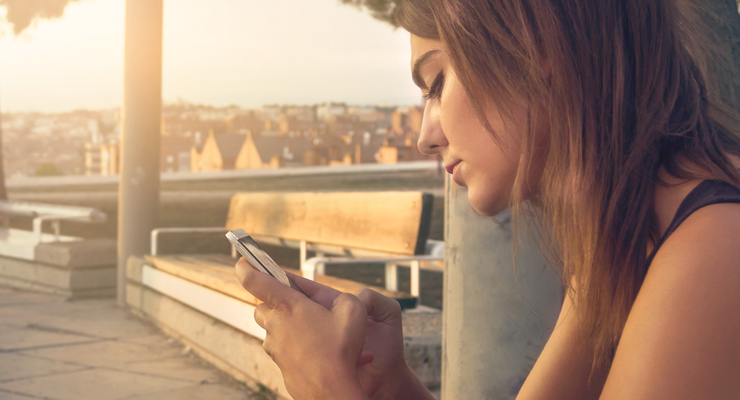 What is Wire Private Messenger?

Wire is a modern, private communications application offering free text, voice, video, pictures, and much more.  Moreover, Wire is a opensource project, that is, anyone can review or audit the code and contribute to the development of the application. Here’s the link to Wire’s repository on GitHub.

Previously I wrote three reasons why I hate WhatsApp and why you should too. Soon after that I got numerous messages asking me for a better alternative to WhatsApp and here I am presenting to you Wire Private Messenger.

Why Wire is better than WhatsApp?

Wire offers all the features already existing in WhatsApp plus many added features to make it even more awesome. Wire is completely free of any type of advertisements unlike other free instant messengers neither does it collect your usage data and sell it to advertisers to make money. Also, Wire implements end-to-end encryption in direct messages as well as in group chats.

Transmitting text messages and pictures uses Off-the-Record (OTR) end-to-end encryption. Wire uses the Axolotl ratchet and pre-keys which are optimized for mobile messaging whereas voice calls use the WebRTC standard. To be even more precise, DTLS is used for key negotiation & authentication and SRTP is used for encrypted media transport. What this means for us is that voice calls are encrypted on both ends with perfect forward secrecy enabled without compromising HD call quality.

This encryption mechanism works transparently in the background and does not need to be activated first. Also, it doesn’t get in the way of usability or reduce the feature set and avoids the complexity that is common to secure messengers.

Since Wire is not financed by ads, your personal data or the content of your conversations are never sold or rented to anyone neither will it be used for any third-party advertising.

Other Exciting Features in Wire

You can also create unique usernames for your accounts, send voice messages and apply cool voice filters. Also, registering your phone number is not compulsory and you can sign up using your email ID. This app is based in Switzerland and fully complies with European laws and is hosted in EU.

How to Get Wire Instant Messenger

Thus I hope this article helps you in choosing the best alternative to WhatsApp Messenger.

Learn More
Previous Post: « What is a CDN and what are its benefits
Next Post: How to choose the best WordPress hosting for your site »